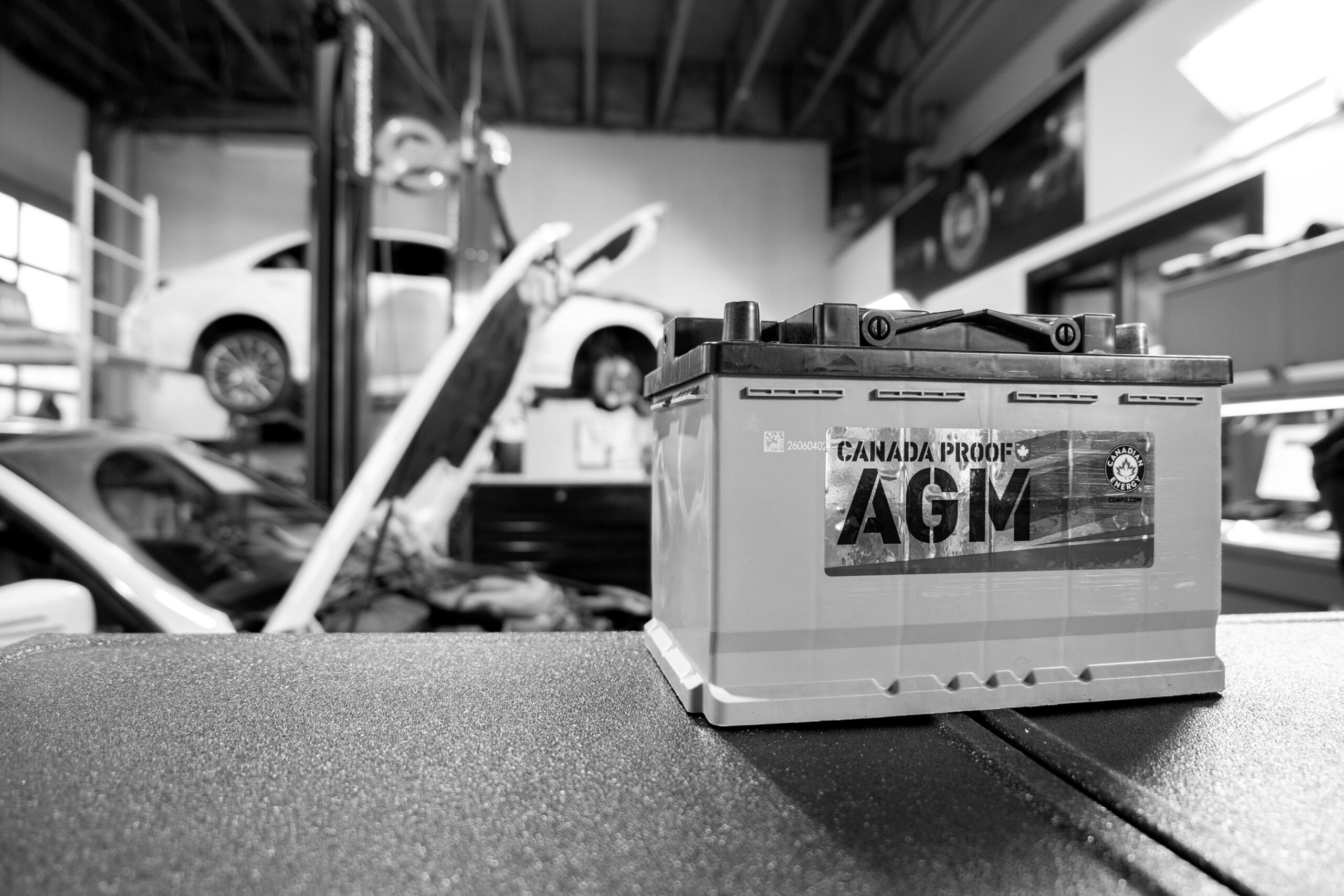 Living close to all your typical amenities certainly has its perks, but if your car’s battery could talk, it would beg to differ. If your schedule consists of many back-to-back trips that don’t last very long (5-10 minutes or less), you might find yourself returning to a dead battery every now and then. While a failed or failing battery will present those same symptoms, the issue could be that you just simply aren’t driving enough.

When you first start your vehicle, the battery sends a large amount of power to the starter to turn the engine over. This is by far the most draining task your battery has to fulfill, and it has to do so solely from stored electricity. Once the engine is running, the electrical draw from the fuel injection, control modules, and sensors is relatively low. The alternator provides more than enough current to accommodate these needs, plus a little extra to refill the battery for the next start.

When you make a short trip, say 5 minutes or less, your battery gets that spike when the starter engages, and the alternator starts to fill it back up, but then you get to your destination and shut it off when it’s not quite full. Think of it like not getting enough sleep. It’s manageable if you don’t fully recharge yourself a few times, but over a longer period that small deficit will eventually catch up to you.

So now that we’ve identified this problem, what can we do to prevent it? Many people live within a 5-minute drive of anywhere they need to go, so something must be done to ensure the battery gets recharged to its full capacity. There are 2 ways to go about this. First, and easiest, is to just drive more. Take a long way home once or twice a week. Go to a grocery store that’s a little farther away, or just head out for a leisurely cruise every once in a while. The other option is to use a battery tender. This is more common in cars that sit in storage or classic cars part of a collection, but they can work just as well on daily drivers. A battery tender can be installed under your hood and have a plug poke out the front of your vehicle, similar to the block heaters many drivers use to preheat their engines in the winter. You simply plug it in when you park, and the tender will get to work trickling electricity into your battery to make up for any deficit caused by the short trips.

As winter keeps building momentum, battery issues are more prone than ever to present themselves. If you’re experiencing dead battery, slow cranking, or just want to have some peace of mind, bring your car over to Motor Werke for a test on your starting/charging systems, as well as your battery itself, to make sure you aren’t left stranded in the cold this winter.